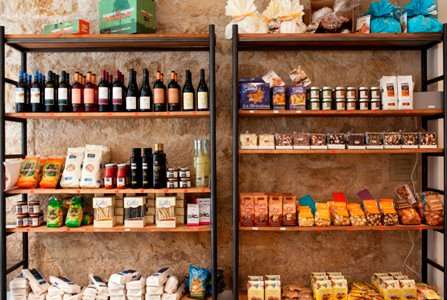 The Ethicando Store in Paris Stocks Fairtrade Food and Designs

Located in the Canal Saint Martin district of Paris, the store opened up in March 2012 and showcases its efforts to fight back against organized crime in Italy. In addition to wine and beer, olive oil, preserves and chocolate are among some of the other Fairtrade consumables from co-operatives led by at-risk youth in troubled regions of Italy, as well as "former detainees reintegrating back into society and unemployed women," according to Springwise.

The land for the co-operatives is land confiscated from criminal gangs and Ethicando has partnered with organizations Libera Terra and Made In Jail.