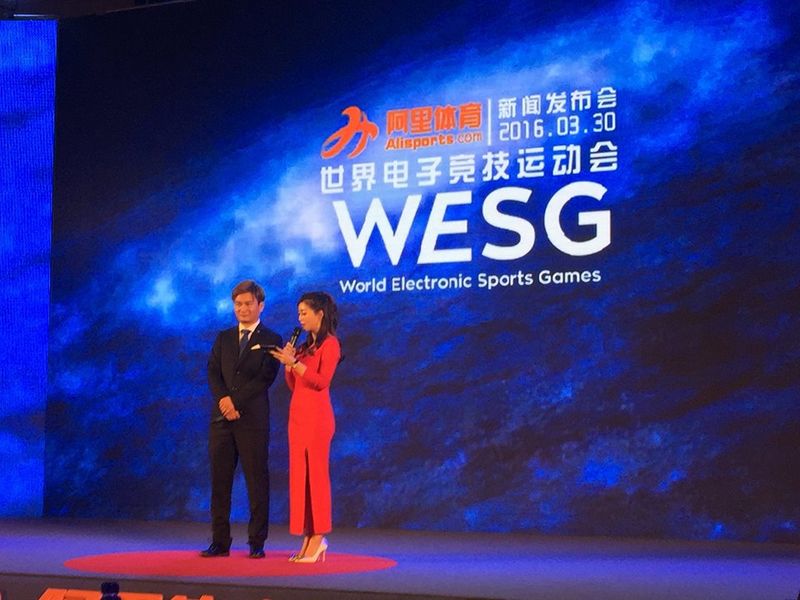 The eSports Tournament Will Draw Top Gamers from Across the World

Katherine Pendrill — June 3, 2016 — Tech
References: facebook & thestack
Share on Facebook Share on Twitter Share on LinkedIn Share on Pinterest
China's leading e-commerce company Alibaba recently announced that it has teamed up with the Singaporean social networking company YuuZoo to launch an eSports tournament that will take place across 15 different cities across China. Dubbed the AliSports World Electronic Sport Games (WESG), the tournament will be the highest-paying eSports event in the entire world.

Beginning in April and running until December, WESG will consist of 1,200 eSports events for popular games such as Dota 2, StarCraft 2: Legacy of the Void, Counter-Strike: Global Offensive and Hearthstone. The total prize money across the multi-city competitions is expected to reach $5.5 million. The massive prize pool is not only expected to draw top eSports players from around the world, but to also attract huge online audiences. As the CEO of Alibaba Group Daniel Zhang explains, "Sports is a multi-billion dollar business in China, with massive growth potential. That is why Alibaba is investing heavily in this vertical."

Alibaba's massive eSports tournament demonstrates the growing interest in online gaming and just how lucrative the industry is becoming in countries like China.
3.4
Score
Popularity
Activity
Freshness
Get Better and Faster