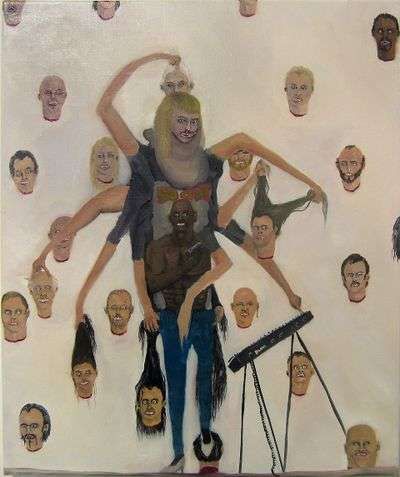 The eccentric artist Erik Tidemann has even cast his deceased dog into one of his art exhibits, along with a cocoon full of dead dear, foxes and other cuddly animals. That piece of work that would make the people of PETA cringe.
2.3
Score
Popularity
Activity
Freshness
Get Trend Hunter Dashboard