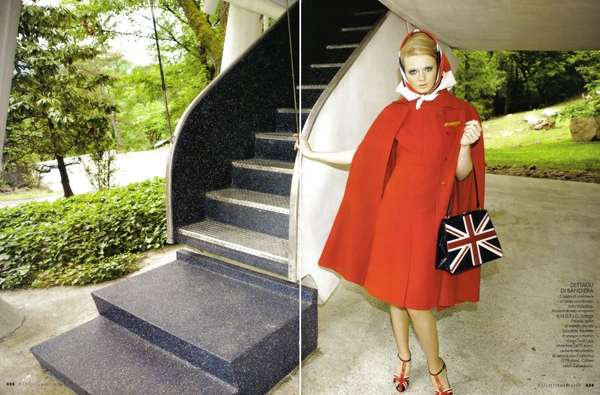 Elle Italy's 'Tendenze in Divisa' editorial appears in the September 2009 issue, and if it doesn't inspire some wanderlust in you, nothing will. Check out some other flight attendant and aviation-inspired innovations below.

Implications - WHAT "FEELING" ARE YOU REFERRING TO IN SECOND SENTENCE?

Iconic vocational jobs such as the flight attendant are highly popular as it serves as a throwback to eras past. Gender roles play a big part in the feeling, as women were only designated to do certain jobs. Therefore, being fashionable was associated with the job.
2.9
Score
Popularity
Activity
Freshness