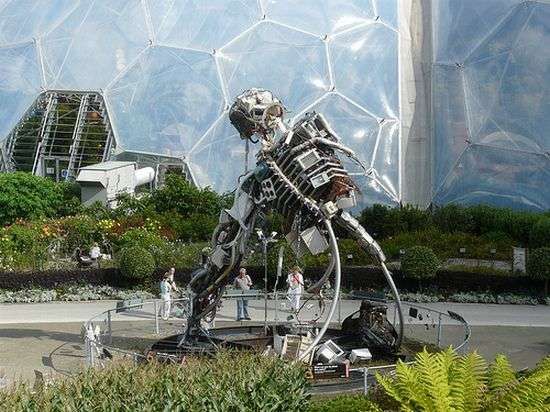 The structure, which stands at the Eden Project in Cornwall, was created in an effort to encourage people to think about the serious threat they put on the ecosystem with the massive amounts of electric equipment they dispose of.
2.8
Score
Popularity
Activity
Freshness
Get the 2023 Trend Report FREE