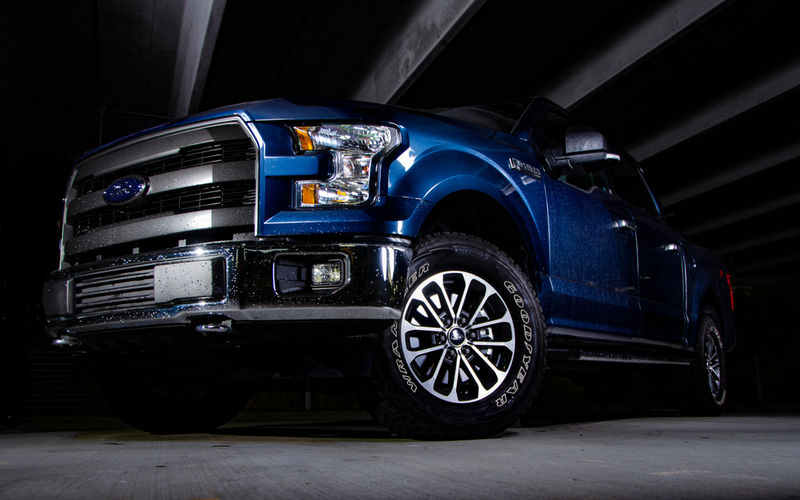 Ford Announced It Will Release the Electric F-150 in 2022

Daniel Johnson — June 12, 2020 — Autos
References: corporate.ford & engadget
Share on Facebook Share on Twitter Share on LinkedIn Share on Pinterest
Ford’s COO Jim Farley indicated that the company will release an electric F-150 in the year 2022. The announcement came through an interview, where Farley stated, “We are number one in the pickup and the van market in Western Europe and the US, and this is our chance.” Farley also indicated that the release of the electric pickup truck is a strong focus for the company.

The F-150 is one of the automaker's most popular vehicles, especially in North American markets, and offering an electric option may increase the appeal to eco-conscious consumers.

Ford is scheduled to officially reveal the electric F-150 this month, however, some of the speculated options include hybrid as well as battery-electric engines.