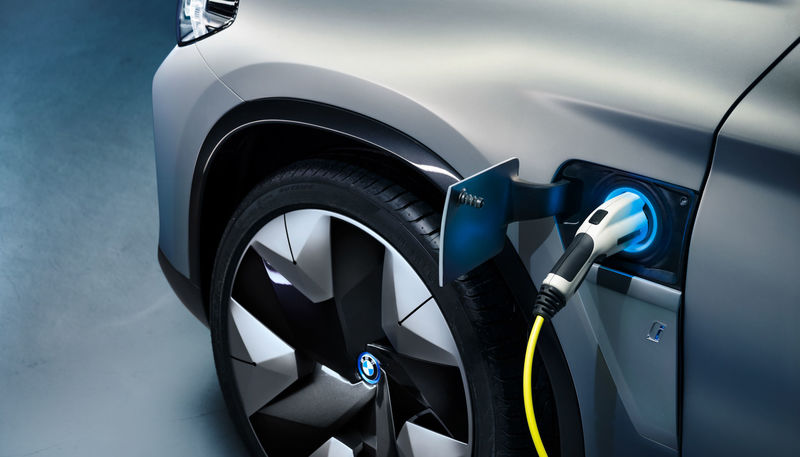 Daniel Johnson — June 6, 2019 — Autos
References: engadget & engadget
Three major car manufacturers are partnering for an electric car collaboration, BMW, Jaguar and Land Rover have all agreed to join together in order to better create electric cars. Each company will manufacture its own parts but will work together to develop parts and make them cheaper. BMW states that the companies will convene in Germany in order to make strides to improve BMW's fifth iteration electric engine. BMW's engine does not contain any rare earth metal, this makes it easier and cheaper to produce, but also far more environmentally conscious than other electric motors.

Both BMW and Jaguar have released electric vehicles, BMW with its i-Series and Jaguar with its I-Pace. By joining together for the electric car collaboration, the companies aim to pool resources to make electric engines cheaper.