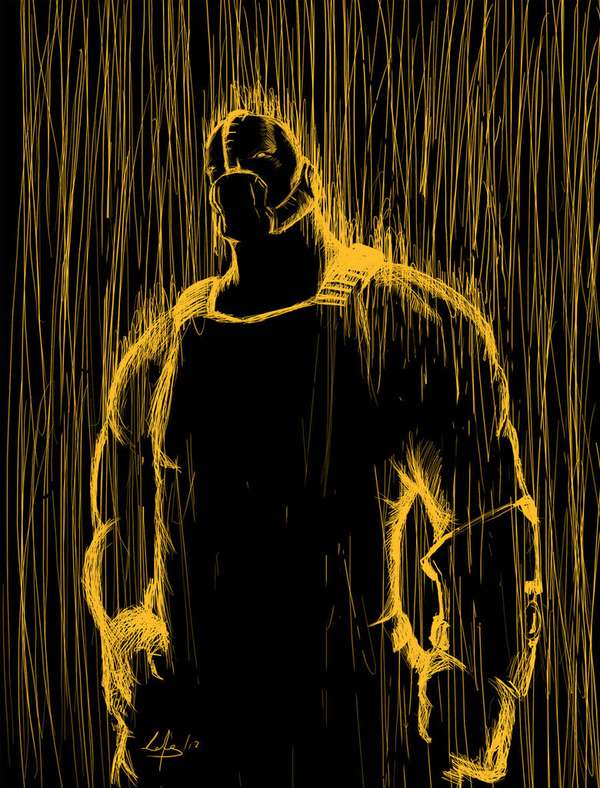 Jason Soy — August 22, 2012 — Pop Culture
References: lalesco7.deviantart & all-about-villains.tumblr
Share on Facebook Share on Twitter Share on LinkedIn Share on Pinterest
There is no end for superhero love in sight, and illustrator Eduardo Cortes Trujillo demonstrates that with his latest series depicting badass Batman villains. Rather than rendering standard fan art however, he has chosen to digitally draw the Dark Knight’s rogues gallery as sketchy silhouettes. Trujillo employs copious amounts of negative space in order to invoke a sinister and menacing atmosphere. The resulting images are simply too awesome for your eyes to turn down.

Among those featured in Eduardo Cortes Trujillo’s series are Bane, Harley Quinn, Joker, Scarecrow, Riddler, Two-Face and Poison Ivy. And though Trujillo coarsely drew each character, they are exude their unique personalities, with Poison Ivy being completely sultry and Riddler appearing majorly sleek.

Trujillo, who illustrates under the pseudonym lalesco7, is a Mexico-based artist.