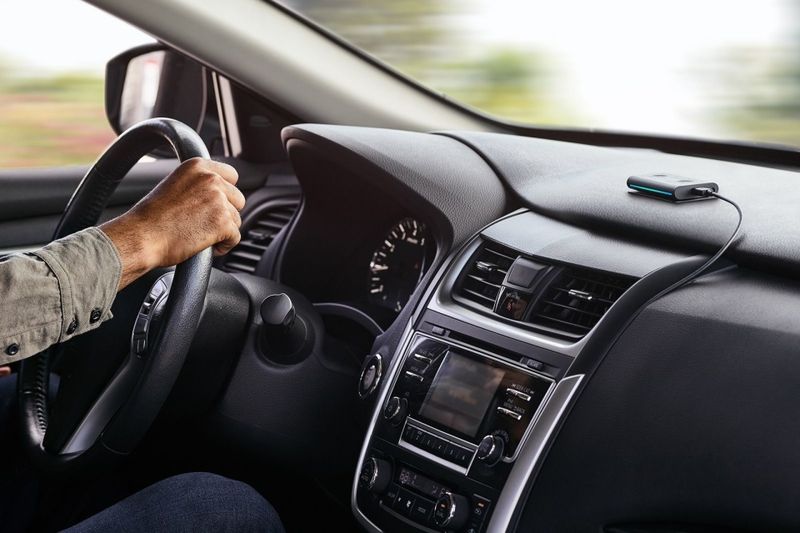 Daniel Johnson — June 18, 2020 — Tech
References: aboutamazon & engadget
Share on Facebook Share on Twitter Share on LinkedIn Share on Pinterest
Amazon Echo Auto is now being released to users in new markets, including the United Kingdom, Canada, Italy, and Spain. Echo Auto allows users to talk to Alexa as they drive through a cellular connection provided by a Bluetooth link. Consumers can use Echo Auto for hands-free communication and in-car entertainment.

Echo Auto was initially released in the United States in 2018, and the expanded release may incentives consumers to choose Alexa over other voice assistants on the market due to the added functionality.