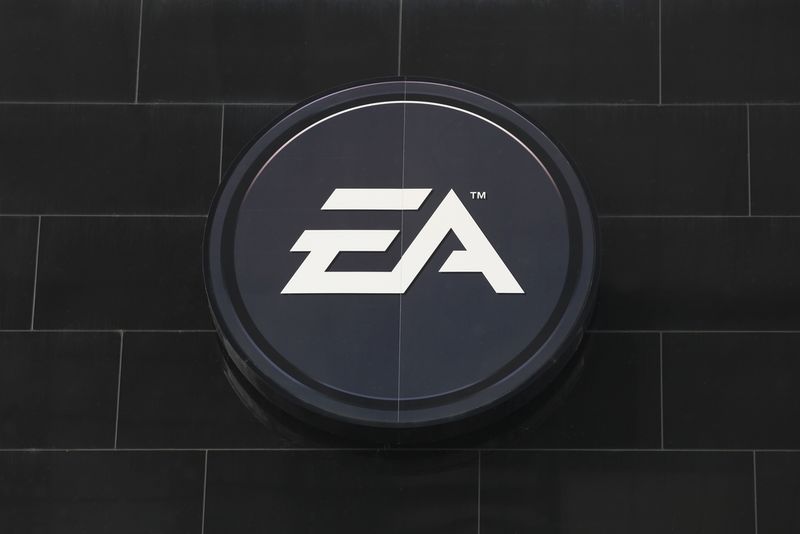 Daniel Johnson — October 31, 2019 — Tech
References: news.ea & engadget
EA and Valve have entered into a partnership, which will allow EA to put its games on Valve's Steam platform. The partnership between EA and Valve will take effect in the next month. The agreement will result in several of EA's most popular titles being added to Steam, including 'Star Wars Jedi: Fallen Order,' 'Apex Legends,' and 'Fifa 20.'

Additionally, the partnerships will result in a merged friends list between the two gaming platforms. Mike Blank, the EA Senior Vice President of player networks spoke on the integration by stating, "We are working with Valve and Steam to connect our friends lists together more effectively, so that you can play together across multiplayer games, regardless of which platform you're choosing to play the game on."

All-Encompassing Gaming Platforms
GOG Galaxy 2.0 is a Streamlined Platform for All Digital Games