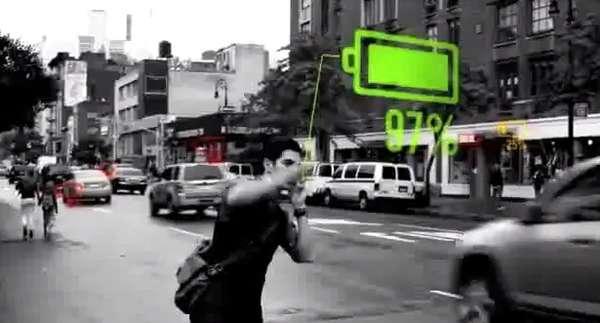 The campaign includes this commercial, which focuses on Duracell's 'always powered' concept, showing a guy going about his day-to-day business without losing power on his cellphone. A battery icon floats around him, indicating that his phone is either fully or mostly charged, while others in the commercial have dangerously low battery levels. Jay-Z appears at the end of the spot, grabbing his own Duracell Powermat 24-Hour Power System charger from the main character and saying, "Never be powerless."

While the Duracell Powermat 24-Hour Power System is currently only available in New York and online, the brand plans to roll it out nationally by the fall.
2.9
Score
Popularity
Activity
Freshness
Access Advisory Services