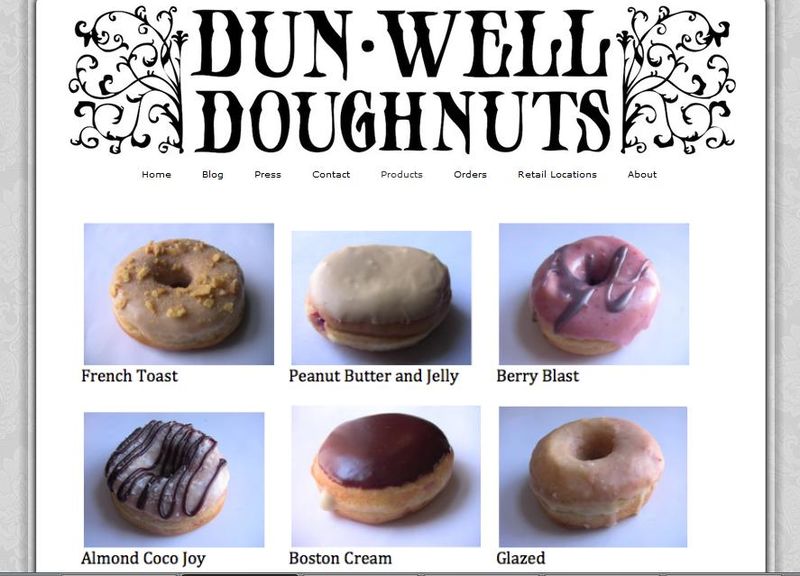 Dun-Well Doughnuts is All About Being Animal-Friendly

The shop, founded by Christopher Hollowell and Daniel Dunbar, offers delicious treats for vegans with egg and dairy dietary restrictions. If you've always thought of veganism as limiting in terms of food choices, one look at the Dun-Well Doughnuts menu and you'll change your mind. The menu features about 50 different flavors, costing about $2.50 each, spanning everything from French toast and peanut butter chocolate to banana walnut and raspberry cheesecake.

According to Hollowell and Dunbar, who have referred to the Dun-Well Doughnuts shop as the "premiere vegan doughnut shop on planet Earth," they aren't doughnut-making experts -- they just wanted to create a business that centered on an animal-positive theme. This approach is growing in popularity and is one that those attending Trend Hunter’s New York innovation conference will be sure to take note of.
3.1
Score
Popularity
Activity
Freshness
Get the 2021 Trend Report FREE

Donut-Inspired Turkeys
TurDunkin by Unwholesome Foods is Stuffed with Munchkins