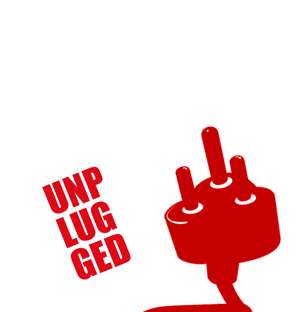 Trend Huntress — May 19, 2008 — Eco
References: belkin & popularmechanics
Share on Facebook Share on Twitter Share on LinkedIn Share on Pinterest
Feeling the economic pinch? Saving a few dollars could be as simple as unplugging your gadgets when you're not using them. The Belkin Conserve surge protector­ allows users to select which outlets get turned on or off, allowing things like DVRs to remain on while other items are powered down.

"With this handy remote control, you can completely shut off the power to devices that consume standby power, such as TVs or computer monitors, when you are done using them," Belkin says. "Two 'always-on' outlets allow you to leave devices that typically need to stay on, such as set-top boxes or modems."

It helps to eliminate "phantom" or standby power.

Even something that seems as harmless as a cell phone charger with a dangling cord is sucking power from your socket and hitting you right in the wallet. So-called "vampires", typically newer "smarter" devices, are drawing energy even when the power switch is turned off.

Adjusting the settings on your electronics gadgets helps. For example, an active connection on the Nintendo Wii draws about 10 watts of power. Turning it off reduces its usage to 1.3 watts. In general, anything you can do to dumb down your smart devices, like plugging them all into one power strip that you can turn off in one motion, should help narrow their trickle.
0.8
Score
Popularity
Activity
Freshness
Jeremy Gutsche Keynote Speaker