Dubai's Next Man Made Island 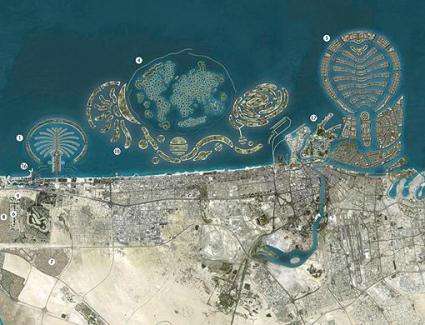 Implications - The decision to build this new project came only a week after World Islands was completed. Despite the ambitious plan, concerns have been raised about building 'The Universe.' For one, the residents of World Islands are worried about their ability to access the private island from the coast. There's also the environmental factor in which coral may be destroyed and the "change in waterways may erode nearby beaches," which are tourist spots according to GulfNews.com.
6.4
Score
Popularity
Activity
Freshness
View Innovation Webinars