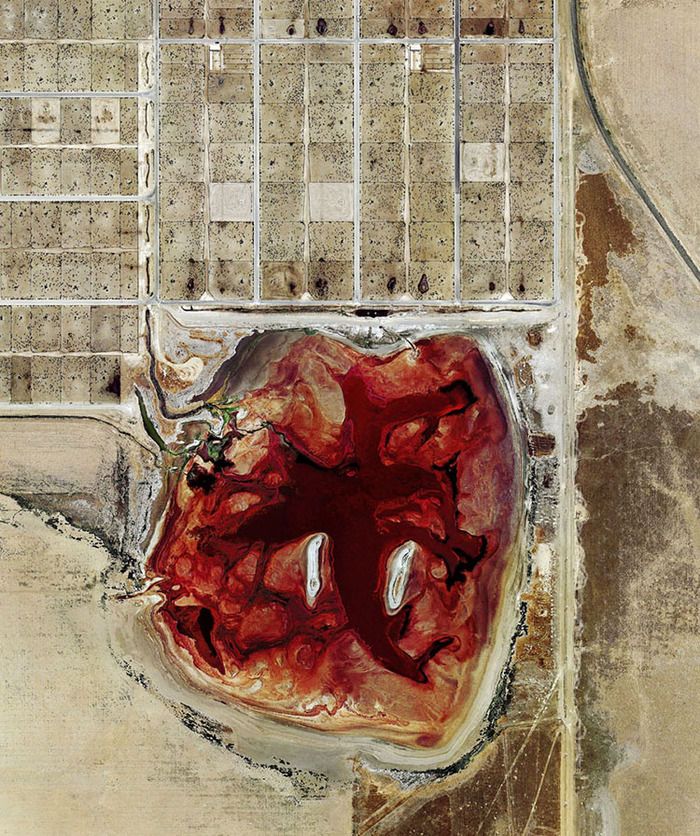 Alyson Wyers — July 8, 2014 — Tech
References: kickstarter & fastcoexist
Share on Facebook Share on Twitter Share on LinkedIn Share on Pinterest
It goes without saying many animals raised for slaughter are kept in terrible condition on many factory farms, and Drone on the Farm wants to prove it. Following unpopular 'ag gag' laws that prohibit people from taking photos or video of livestock operations, investigative journalist Will Potter hopes to document potential abuses using drones. These robots will fly over factory farms and take aerial shots, if the project can reach its goal on Kickstarter.

Currently seeking funding to reach its stretch goal of $95,000, Drone on the Farm: An Aerial Exposé will hopefully capture the horrifying conditions animals are being kept in. The funds, which are being matched by a donor, will go towards drones, legal costs and video production that will result in a documentary film and ebook.
5.2
Score
Popularity
Activity
Freshness
View Innovation Webinars