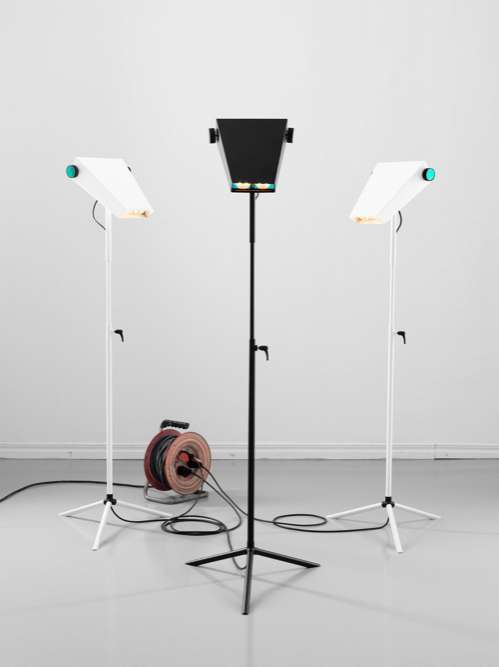 Meghan Young — November 16, 2011 — Art & Design
References: jangirmaddadi.se & design-milk
The Droid Lamp may look eerily familiar to some, especially those from older generations. That's because it is very reminiscent of retro robots from the late '70s and early '80s. In short, the Droid Lamp is inspired by a past that was obsessed by the future.

Designed by Jangir Maddadi Design Bureau, a design firm that is based in Sweden, the Droid Lamp has a neo-retro aesthetic that will bring a lot of character to many living spaces. Sculptural in form, the part that actually emits light is the eyes of the robot. Not going too far down the robotic road, The Droid Lamp still maintains a slim stand in place of a bulky metal body.
2.8
Score
Popularity
Activity
Freshness