Giving Away Cars for Buzz 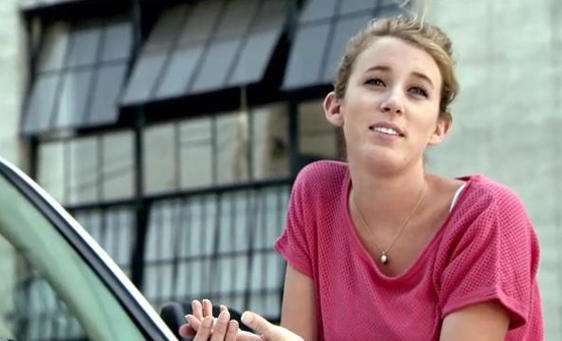 'Drive One' Campaign Gives 'One More Reason' to Drive a Ford

Marissa Brassfield — October 11, 2009 — Autos
References: thefordstory & adgabber
Ford is taking a new tactic in its 'Drive One' campaign with the addition of unscripted TV spots called 'One More Reason.' The ads attempt to showcase genuine feedback from Ford drivers, featuring their unscripted opinions on the new automobiles in the Ford lineup.

Says Ford on their blog of the new TV spots for the 'Drive One' campaign, "The comments are as real as the people who made them. They are not scripted. In fact, these people didn’t know that it was Ford filming them, or that they would be used in commercials. That’s the only way to get genuine opinions, and that’s how these were produced."

The commercials for the 'Drive One' campaign will begin airing on October 12--check out a preview of one above.
4.5
Score
Popularity
Activity
Freshness