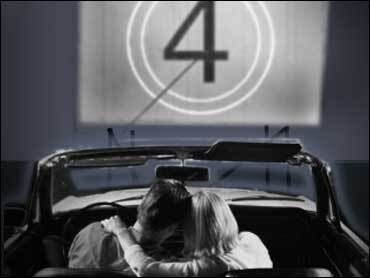 The theater is a family affair, co-owned by brothers Chris and John Rumfolo.

But isn't opening a drive-in theater in this day and age sort of like opening a Typewriters R Us? asks CBS Sunday Morning contributor Bill Geist.

"We're nostalgic. Our whole country is nostalgic," John says, adding that when he applied for a loan, the bank though "I was nuts."
2.8
Score
Popularity
Activity
Freshness