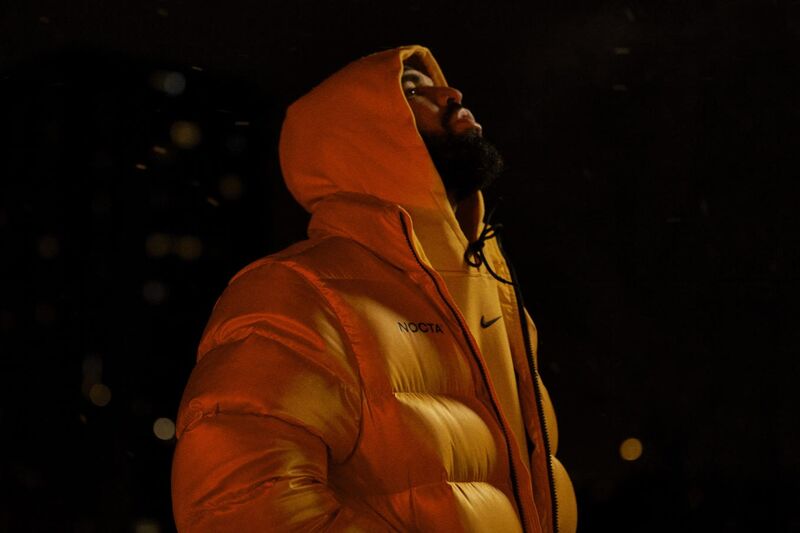 Drake's NOCTA Line Will be an On-Going Nike Sub-Label

Ellen Smith — December 4, 2020 — Pop Culture
References: news.nike & hypebae
Share on Facebook Share on Twitter Share on LinkedIn Share on Pinterest
Drake's NOCTA line is a Nike sub-label, announced today by the Canadian rapper. Offering footwear and apparel, this collaborative line will serve as a dual-branded and on-going collection that's sure to appeal to both fans of Drake and Nike.

The line “is about creating something for people on the move,” said Drake himself in a press release, " “It’s also about a mindset: an unforgiving drive, a relentlessness. Characterized by the type who are on the road all day, all night — the grinders, the hard workers — trying to accomplish their goals and taking no short cuts,”. Currently, the details of the line are yet to be announced but fans can expect to see items drop shortly.