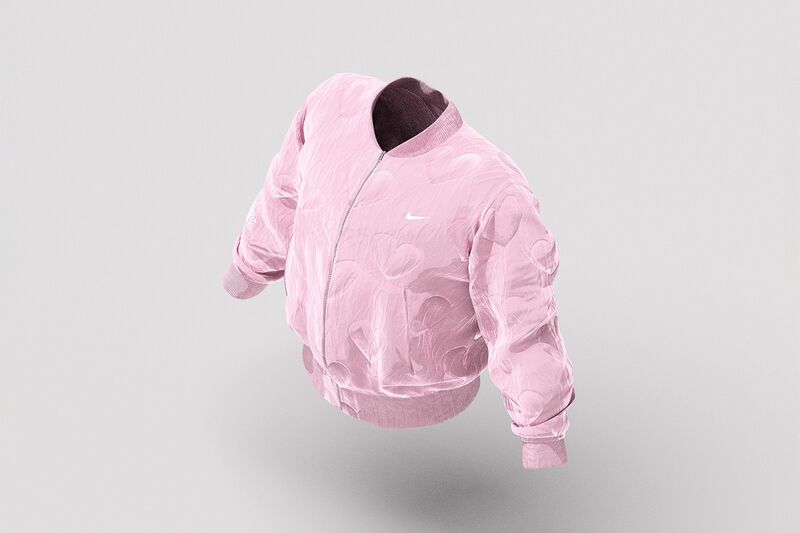 Ellen Smith — October 27, 2020 — Pop Culture
References: drakerelated & hypebae
Share on Facebook Share on Twitter Share on LinkedIn Share on Pinterest
Drake's Certified Lover Boy merchandise has been announced ahead of the rapper's album, which is slated to release in January 2021. The Canadian star has kept fans on their toes with his highly anticipated sixth studio album, and is continuing that excitement with his latest merch drop. Partnering with Nike, Drake has released a collection of highly wearable pieces that are sure to appeal to both fans and fashionistas alike.

In line with the album name, the collection features plenty of romantic motifs, like hearts, roses, cupid's bow, and more. The clothing takes on a more subdued color palette, boasting soft pastels like blues and pinks. All of the items feature the classic Nike swoosh.