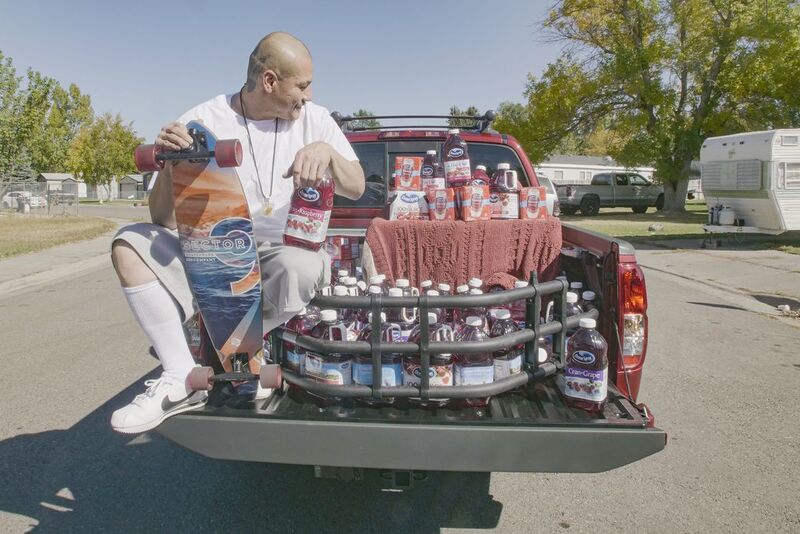 Riley von Niessen — October 7, 2020 — Pop Culture
References: tiktok & adage
Share on Facebook Share on Twitter Share on LinkedIn Share on Pinterest
After releasing a video of himself taking a swig of Ocean Spray juice while riding his longboard and lip syncing to Fleetwood Mac's 'Dreams,' Nathan Apodaca, otherwise known on social media as '420doggface208,' quickly garnered viral fame. As a result, the 1977 song rose to number one on the Billboard Hot 100, and the band's co-founder, Mick Fleetwood, even recreated the video.

Ocean Spray has since taken the initiative to thank Apodaca for featuring its product in his iconic clip, surprising him with a cranberry-colored Nissan pickup truck filled with Ocean Spray juice. Since he was gifted the truck, Apodaca filmed another video of himself enjoying the juice while cruising on the highway, this time behind the wheel instead of on his longboard.