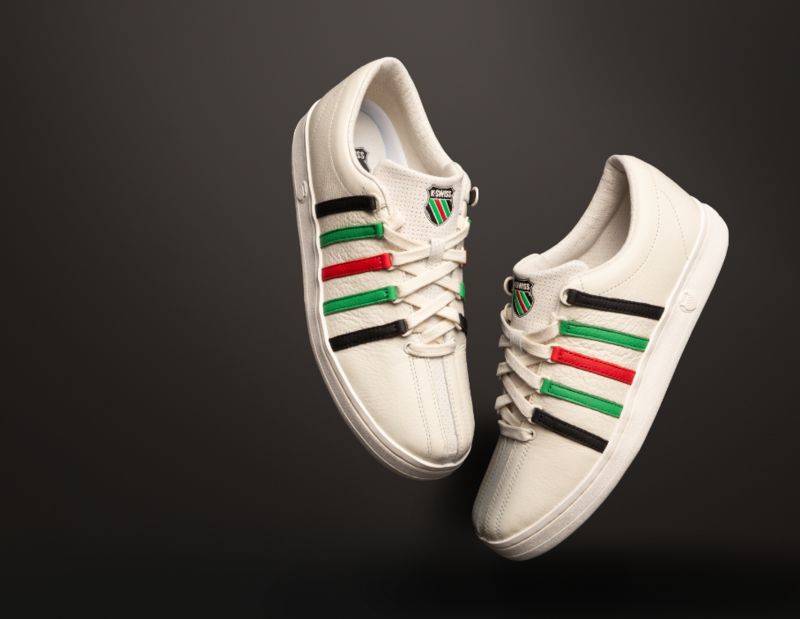 In celebration of Black History Month, the colors highlight different aspects of unification, with the red symbolizing "the blood that unites all people of Black African ancestry, and shed for liberation; a black stripe shedding light on black people whose existence as a nation, though not a nation-state, is affirmed by the existence of the flag; and a green stripe representing the abundant natural wealth of Africa."

The rest of the uppers are made up of white leather, providing the stripes with plenty of contrast while giving them a more subdued aesthetic that makes them easy to pair with different looks. As DJ Clark Kent explains, "I wanted to create a shoe that was simple, clean, premium, and straight to the point," which supports the notion that "Black History is everyday."
4.8
Score
Popularity
Activity
Freshness
Jeremy Gutsche Keynote Speaker