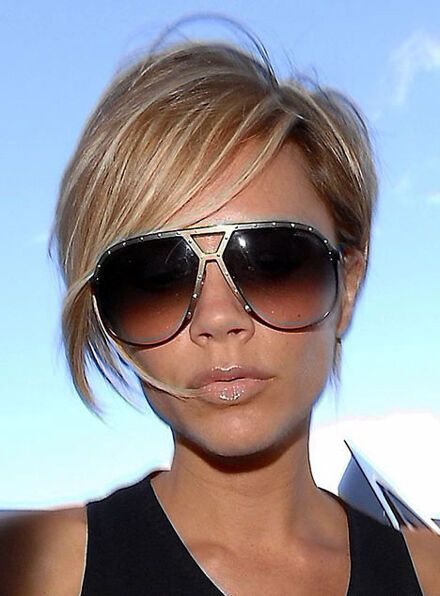 Trend Huntress — July 17, 2007 — Lifestyle
References: nypost & breitbart
Share on Facebook Share on Twitter Share on LinkedIn Share on Pinterest
Americans and the mass media have finally tired of people being famous for nothing. NBC's special, "Victoria Beckham: Coming to America," was slammed by critics. The special was intended as a mini-series, but trimmed to one hour. Beckham, who is best known as one fifth of the 1990s pop group The Spice Girls, hasn't had a career since then. But she is one of the most photographed celebrities in popular culture. The New York Post called the Beckham special "an orgy of self indulgence", they gave it zero stars, and called Beckham "vapid".

Last month Barbara Walters turned down the opportunity to be the first person to interview Paris Hilton after her release from prison. In an interview with the New York Post, Walters refers to such an assignment as, "Tawdry. The whole thing somehow was beneath me." The heiress is known for being rich and having her picture taken.

The latest tabloid sweetheart seems to be celebutante Kim Kardashian. Sadly, Kardashian is "known" for being rich and having a sex tape. Let's hope the public is as smart as we suspect. I don't think any of us want to make room for another Paris HIlton.