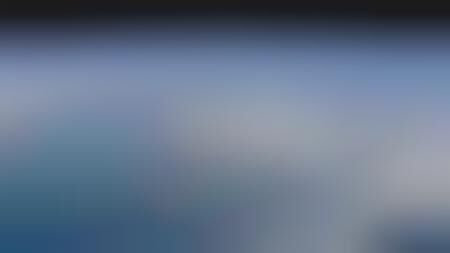 This is like the next gen Bambi, Dumbo and Simba, targeting all age groups, but mostly adults, specifically those who were intrigued by Al Gore's Inconvenient Truth.

"Our goal is to bring event films, as only nature can tell, to audiences around the world and for generations to come," says Dick Cook, chairman of the Walt Disney Studios.

The new label will kick off with the release of big screen documentary next Earth Day, April 22, called "Earth" which is an adaptation of the BBC series Planet Earth. Disneynature hopes to release one movie each year following that.