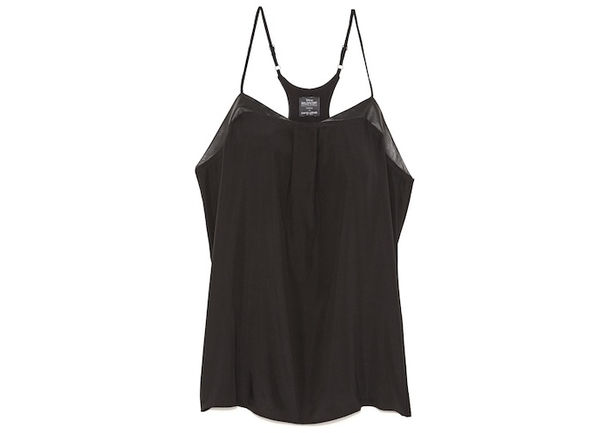 Laura McQuarrie — June 3, 2014 — Pop Culture
References: shopbop & gizmodiva
Share on Facebook Share on Twitter Share on LinkedIn Share on Pinterest
Inspired by the release of Disney's Maleficent, Shopbop teamed up with David Lerner to create a line of Disney clothing that channels the evil queen's wicked style. Ahead of the film's release, Hot Topic and Stella McCartney also released Maleficent-inspired garments, but the David Lerner x Maleficent collection on Shopbop is a much more sophisticated take on the Disney villain.

The six-piece capsule collection is made up of a coated lizard mini dress, a camisole, a ruffle dress and lizard leggings, much like the ones Maleficent can be seen wearing at one point in the movie. Naturally as a collection inspired by this dark and tormented character, the clothes are all black as well. Pieces in the Maleficent-inspired collection range from about $100 to $275.
5.9
Score
Popularity
Activity
Freshness
Jeremy Gutsche Keynote Speaker