Miniature Single Board Computers
Next
Set of
Related
Ideas 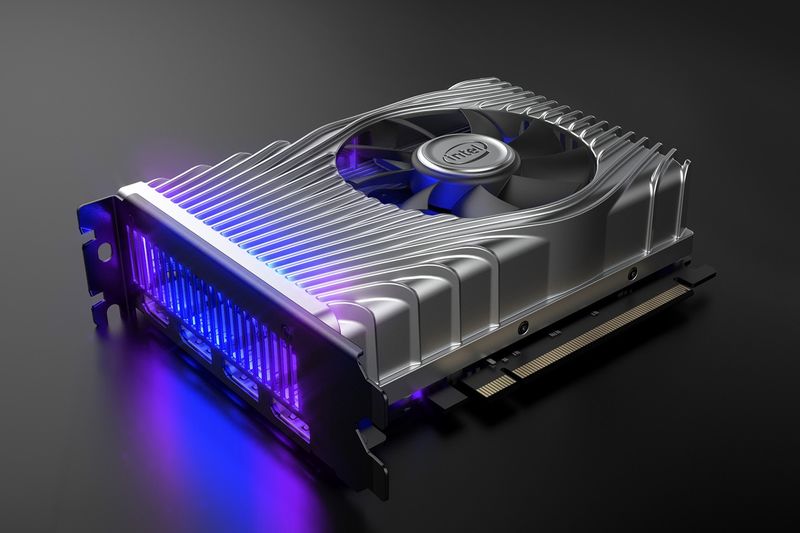 Intel Revealed Its First Ever Discrete Graphics Card at CES 2020

Intel is now sending the graphics card to various software developers, who will work towards optimizing the device. Overall Intel's venture into discrete graphics cards takes the company into a new direction. The technology could help the company improve the efficiency, as well as the performance, of its graphics cards.