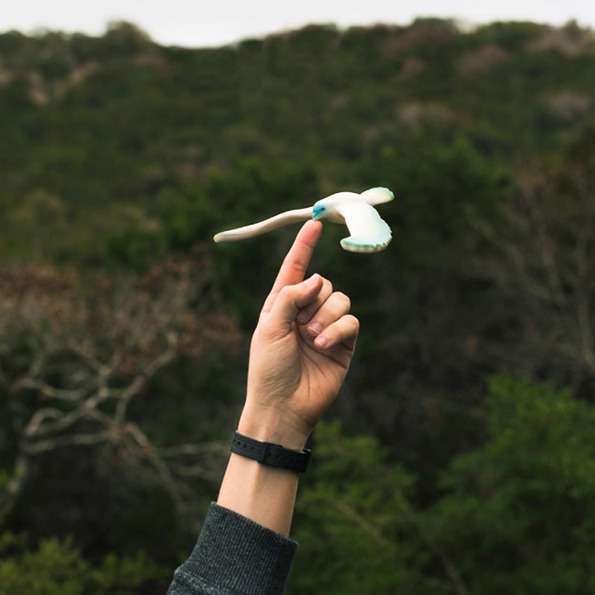 The Disambiguation Photo Series is Based Around Scientific Theories

Meghan Young — May 9, 2012 — Fashion
References: maxjmarshall & itsnicethat
Share on Facebook Share on Twitter Share on LinkedIn Share on Pinterest
The Disambiguation photo series is an interesting project inspired by various scientific theories found on Wikipedia, the free online encyclopedia. Although these theories are often presented as facts, occasionally, these 'facts' cannot be relied upon. This is especially the case when it comes to a crowdsourced website that can be edited by anyone. Thus, it cannot help but be subjected to a false nature.

Created by photography duo Max J. Marshall and Andrea Nguyen, the Disambiguation photo series nevertheless puts trust in the information relayed by Wikipedia, According to It's Nice That, they "pluck insanely complicated scientific facts from its erudite pages and then go about representing each one with a single photograph." If only these images were accompanied by the scientific facts they represent.
5.9
Score
Popularity
Activity
Freshness
Access Advisory Services