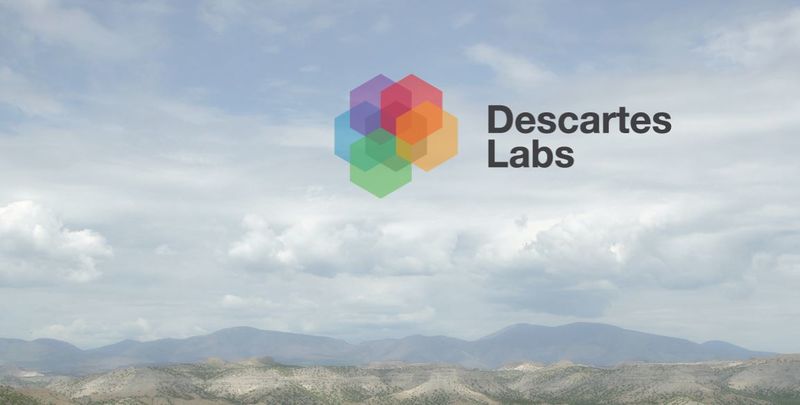 Joey Haar — August 5, 2016 — Tech
References: descarteslabs & theverge
Share on Facebook Share on Twitter Share on LinkedIn Share on Pinterest
Crops are nearly as old as modern humans, and yet, until the advent of new technology from startup 'Descartes Labs,' predicting how crops behave and perform involved a lot of estimation and a lot of farmers in the fields providing data. The new technology from the New Mexico startup hopes to make the process both more efficient and less work-intensive by using satellite imagery and artificial intelligence.

Throughout trials over the past two years, the Descartes Labs crop yield system has consistently outperformed the accuracy of the US Department of Agriculture, often by a full percentage point. Though that margin may not sound like much, a one percent difference in corn yield across the entire US is a huge amount. And now, by being able to refer to historical data that the Descartes Labs system has gathered as well as using the original machine learning technique, the company predicts that it will improve its algorithm to 2.5 percent better than the USDA.
3.2
Score
Popularity
Activity
Freshness
Jeremy Gutsche Keynote Speaker