Eco Jewelry Made from Skateboards 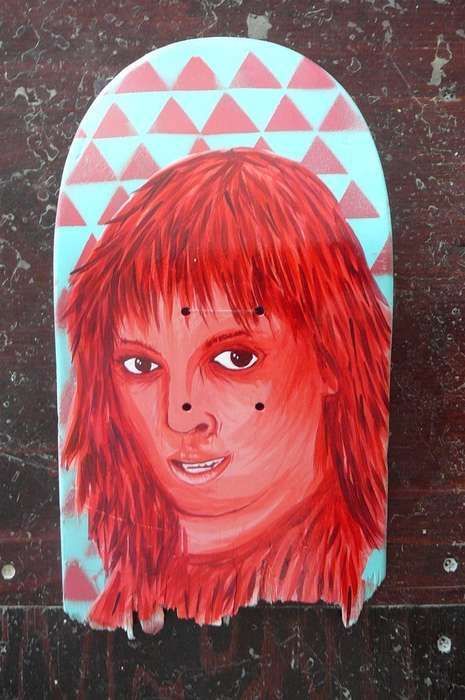 As an avid skateboarder, Justin Pape and his friends would break their decks regularly. And as an active environmentalist, he hated the idea of just throwing the broken boards away. This led to the idea of using them as canvases for his artwork.