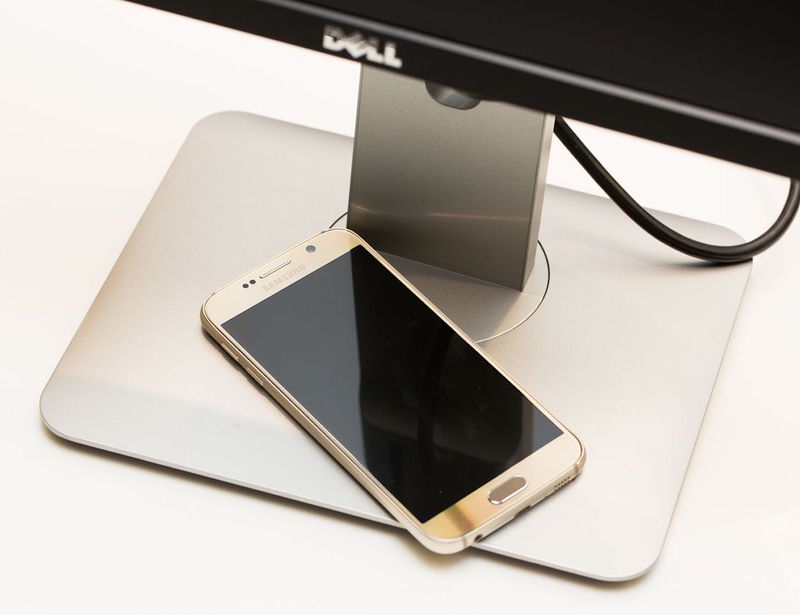 Designed and released as part of the brand's new lineup of wireless monitor systems, the Dell 23 Wireless Monitor is capable of charging both PMA and Qi-enabled smartphones and devices.

Aside from charging, the Dell 23 Wireless Monitor is packed with a minimalistic frame and can be used with Android and Windows systems, respectively. Two 3W speakers are built-in to the minimalist frame, while a standard USB 2.0 port and HDMI port are also present.