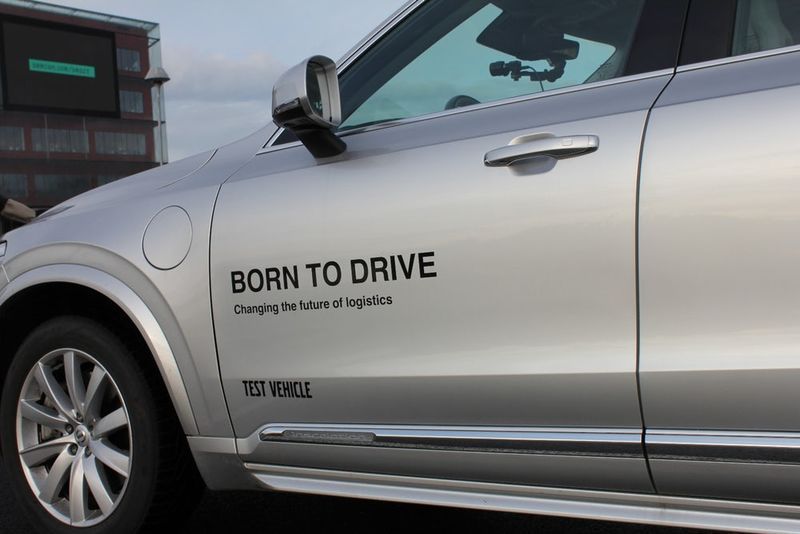 Rahul Kalvapalle — September 20, 2017 — Autos
References: semcon & newatlas
Share on Facebook Share on Twitter Share on LinkedIn Share on Pinterest
Autonomous and self-driving cars are not wholly new innovations, nor is the age-old practice of delivery cars driven by humans to particular destination, but Swedish technology company Semcon is bidding to do the seemingly unthinkable by combining the two worlds.

Semcon's audacious 'Born to Drive' project bids to use futuristic software to convert regular old cars into self-driving delivery cars. Currently in the prototype phase, the software works by improving the sensors and smart systems found in many modern cars but without additional hardware. Cars wouldn't simply conduct deliveries, but would also be able to detect when they need to be refueled.

Part of a collaboration between Semcon, the Swedish government and Swedish automaker Volvo, 'Born to Drive' is an ambitious but serious project that looks to make autonomous delivery cars a reality rather than the stuff of sci-fi imaginations.
5.6
Score
Popularity
Activity
Freshness
Access Advisory Services