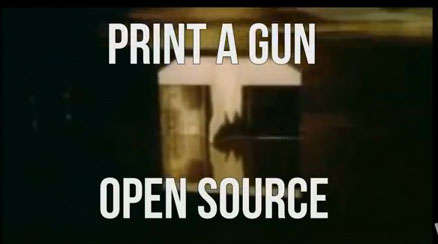 The end goal for Defense Distributed is certain to be the subject of extreme controversy. Since it is providing a searchable database of tons of 3D printing plans, including but not limited to weapons and ammunition, this could be the start of a nightmare for gun control in the United States. Defense Distributed was granted the license under the condition that they keep records of all their production and transactions.

Defense Distributed also says that they will allow other searchable 3D printing files to be available on their website, www.defcad.com such as medicine, health items and prosthetics. It's a bold new world out there with 3D printing, and Defense Distributed's path will be a fascinating one to watch in the coming months and years.
1.7
Score
Popularity
Activity
Freshness
Get Better and Faster