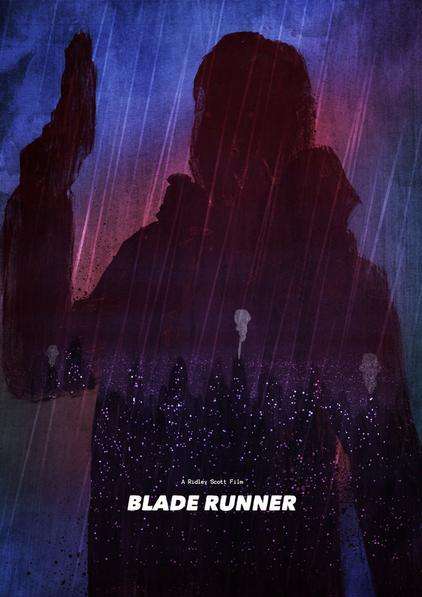 These Dean Walton Movie Posters Capture the Spirit of Each Film

First, Dean Walton's posters are analog rather than digital creations, so that crisp vector imaging look is out the window. Second, he only illustrates film posters for beloved science fiction films, a commitment most other artists don't impose on themselves. And last but not least, he uses the silhouettes of the most memorable characters from each film as the subjects of his posters. Within those silhouettes are even more silhouettes, depicting either landscapes and scenes from each respective film.

A few of the films Dean Walton has illustrated include Blade Runner, E.T., Avatar, The Fifth Element, The Matrix and The Terminator.
4.5
Score
Popularity
Activity
Freshness
Jeremy Gutsche Keynote Speaker