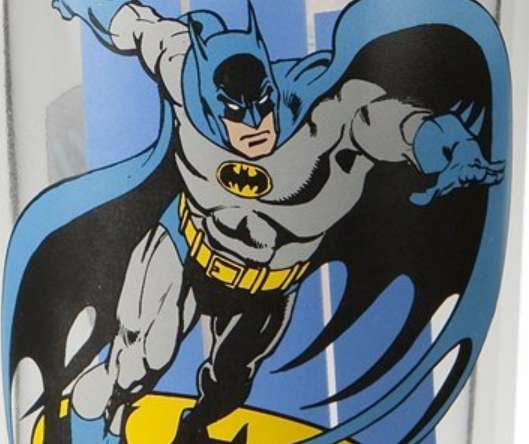 Gil Haddi — February 15, 2013 — Art & Design
References: amazon & gadgetsmatrix
A complete collector set, the DC Comics Superheroes Glasses feature the classic superheroes in action on one side with a related slogan iconic to each hero on the other.

Nostalgic comic readers will want to collect this set and save it in a display case as part of their superhero memorabilia, while young children will get a kick out of drinking juice and milk out of these hero-emblazoned cups. With a few sets of these glasses, someone could throw a DC Comic-themed birthday party and serve drinks to everyone in the cup with their favorite character.