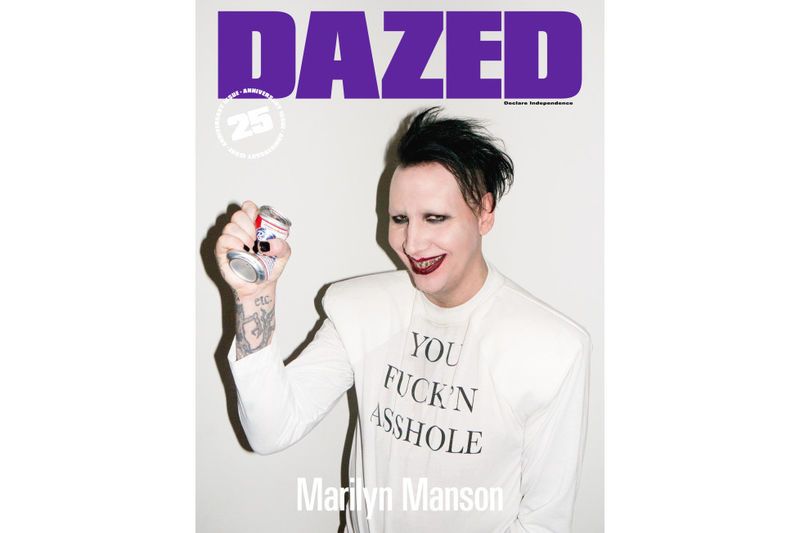 In addition to Marilyn Manson and Kate Moss, other stars like FKA Twigs, Willow Smith, Pamela Anderson, Gigi Hadid, Natalie Westling and Sasha Lane are all spotlighted. Each has their legacy eluded to in the Dazed magazine covers, as they're all photographed in a way that's reminiscent of the time that they found their success, as well as the originality that catapulted them to fame.

For example, Marilyn Manson wears a profane shirt from Vetements and crushes a can of PBR, however Kate Moss is featured in a vintage black and white style, while FKA Twigs poses with a large pink flower blossom in her mouth.
5.9
Score
Popularity
Activity
Freshness
Access Advisory Services