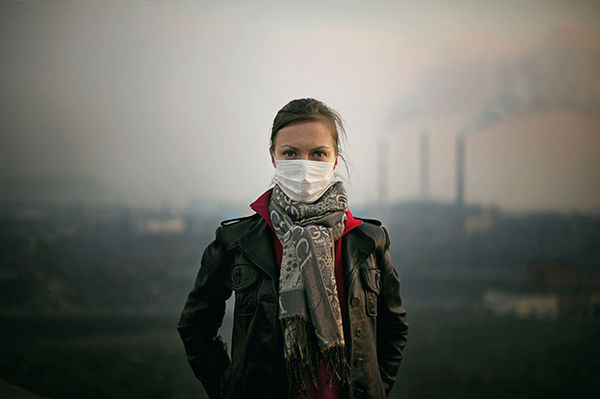 Rahul Kalvapalle — May 13, 2014 — World
References: elena-chernyshova & featureshoot
'Days of Night -- Nights of Day' is a beautiful and disturbing photo series that depicts the people of Norilsk, Russia, listed as the 7th most polluted city in the world. The city has a population of 170,000 residents and is engulfed in thick pollution prompted by the presence of several mines and factories in the area.

The isolated community has no outgoing roads and is only accessible by air. Its residents have a life expectancy rate that is 10 years less than that of the average Russian, and many of them suffer from cancer, respiratory disease and depression.

The photos in Days of Night -- Nights of Day were captured in this apocalyptic setting and show the strangely beautiful and disturbing landscape and its people, who manage to go about their day-to-day lives despite the challenges posed by their environment.
2.5
Score
Popularity
Activity
Freshness