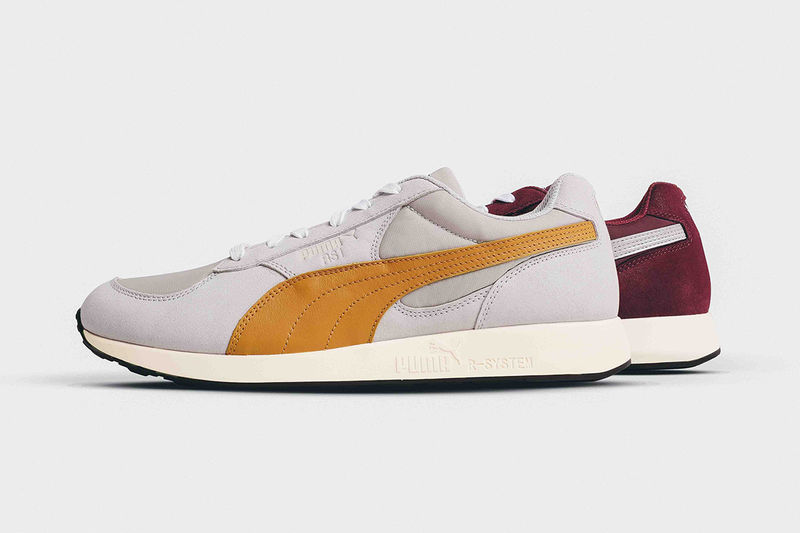 Amy Duong — February 1, 2019 — Fashion
References: us.puma & highsnobiety
Share on Facebook Share on Twitter Share on LinkedIn Share on Pinterest
PUMA draws in the talents of designer David Obadia on a new two-piece sneaker capsule that highlights some of the label's most iconic silhouettes -- the 'RS-1' and the 'Crack.' This contributes to the sportswear label's 'Co.Creative' project that revives vintage sneaker designs. It works alongside a series of designers, creative directors, influencers, and more to bring life to the series.

The capsule by Obadia features two colorway options of each sneaker, centering in on the material make up of shoes. The overarching theme is a sense of retro aesthetics, translated through the campaign that features nostalgic elements. Notably, the Crack sneaker was originally launched in 1968 during the Summer Olympics in Mexico when it was worn by athlete Tommie Smith. The capsule is set to launch on February 9th, followed by a wider launch on February 12th.
4.5
Score
Popularity
Activity
Freshness
Get the 2021 Trend Report FREE