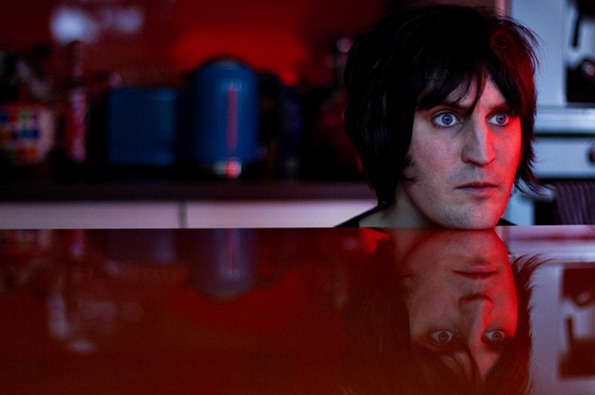 Capturing famous comedians when they are off-duty, Dave Brown shows that there is a darker, tougher side to the world of comedy. Featuring funny guys such as Adam Buxton, Dolly Wells, Kevin Eldon and Richard Ayoade, the photos are shot in a serious background devoid of anything mirthful, showing us a different side to these performers. A brick wall, dark lighting, a trash dump as well as solemn faces are some of the aspects that set these photos apart from the normal imagery associated with comedians.

The Dave Brown Tough Crowd series shows that the comedian's life is not all fun and games.
3.7
Score
Popularity
Activity
Freshness
Get the 2021 Trend Report FREE