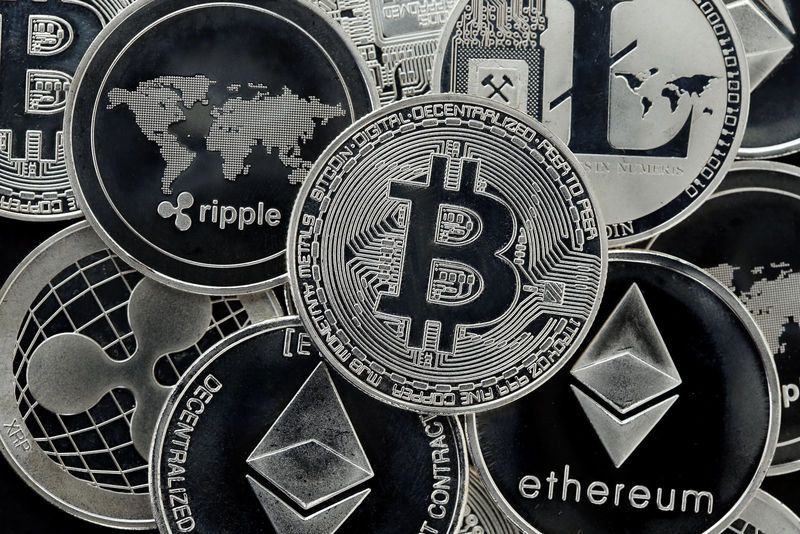 Justin Lam — February 1, 2018 — Tech
References: engadget & techcrunch
Share on Facebook Share on Twitter Share on LinkedIn Share on Pinterest
Samsung is entering the cryptocurrency craze with the announcement of the company's first line of crypto mining chips. This would be first move of any large tech company in making concurrency mining hardware and will only further cement Samsung's current position as the world's largest chipmaker. Up until now, many cryptocurrency miners have had to rely on self-built mining hardware, which has led to a huge demand for high end computer parts. However, this new announcement from Samsung may lead new innovations in the computing industry as the focus of enthusiasts seems to point more toward cryptocurrencies.

Rather than re-purpose existing computer parts, Samsung has decided to create specialized processor that can more efficiently mine cryptocurrency. The specialized processor is known as an Application Specific Integrated Circuit (ASIC). ASIC is not an entirely new concept, as local Chinese firms already dominate the Asian market, but Samsung's offering will prove to be more powerful and comes with the backing of a large tech company. It is yet to be seen how Samsung crypto mining chips will affect the currency mining, but it is an innovative step for the massive tech conglomerate.
2.3
Score
Popularity
Activity
Freshness
Get the 2021 Trend Report FREE

Simplified Cryptocurrency Apps
The 'Cointelligent' App Streamlines Investment for All