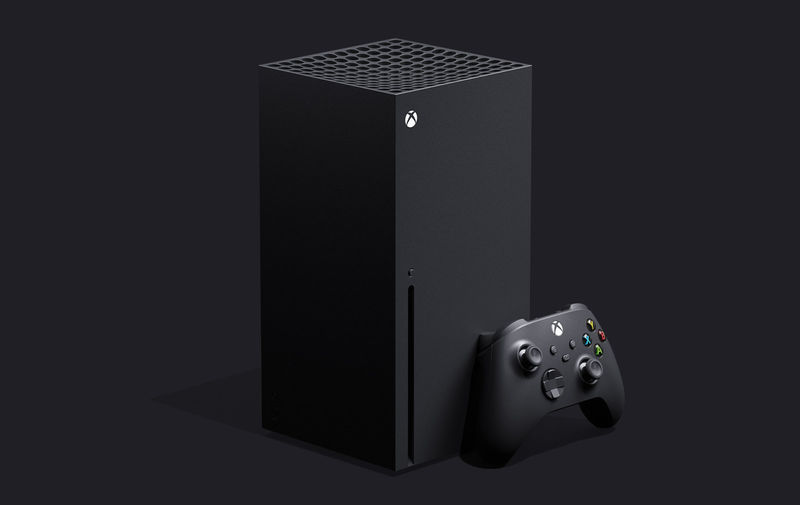 Microsoft Will Release Cross-Gen Games for the Xbox Series X

Daniel Johnson — January 13, 2020 — Tech
References: xbox & engadget
Microsoft will release cross-gen games for the Xbox Series One, which will give owners of the older console, the Xbox One, the ability to play new titles. The announcement was made by Matt Booty, who is the Xbox Game Studios chief. Booty spoke about the company’s rationale for releasing games across both consoles, "We want to make sure that if someone invests in Xbox between now and [Series X] that they feel that they made a good investment and that we're committed to them with content."

Microsoft’s ‘Halo; Infinite’ will be one of the most anticipated cross-gen games that will be available to owners of both the Xbox Series X and the Xbox One.

Microsoft’s decision could be popular among consumers who will not be early adopters of the new console.