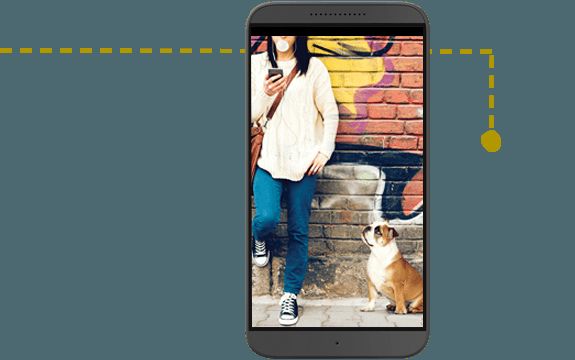 Katherine Pendrill — November 6, 2015 — Tech
References: fido & mobilesyrup
Earlier this year 'Fido' replaced its 'FidoDOLLARS loyalty program' with a new system of credit-based rewards. In recent years, many mobile providers have made an effort to appeal to a younger demographic. Instead of offering long-term loyalty programs, many providers are using short-term rewards to attract Millennials.

Fido's move to replace its longstanding loyalty program was part of an an extensive rebranding strategy. In addition to changing its logo, Fodo also updated its phone plans to try and attract Millennial consumers. The FidoDOLLARS loyalty program was replaced with a credit-based reward system that allows consumers to put their extra cash towards streaming music or a certain amount of video streaming. Additionally, Fido introduced new value packs that allow users to access messaging services such as WhatsApp and iMessage without cutting into their monthly allotment of data.

Fido's strategy represent a conscious effort to help Millennial consumers access the services they use on a daily basis. While the idea of putting credit towards video streaming may not appeal to older consumers, Millennials are more likely to see these loyalty programs as attractive.
2.1
Score
Popularity
Activity
Freshness