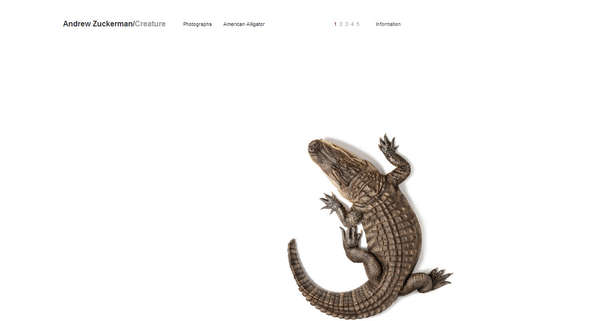 Andrew Zuckerman's Creature Book is a Social Network for Other Species

Featuring high quality images of cute and cuddly creatures like goats and badgers, and also deadly reptiles and harmful insects, Creature Book works like an interactive digital archive of the world's many colorful species. Similarly to a social networking site like Facebook, by clicking on any animal, you can also learn about its species and specific information like its genus, class and what animal kingdom it belongs to.
1.6
Score
Popularity
Activity
Freshness
View Innovation Webinars