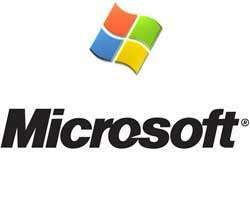 The XNA Game Studio Express program, an offshoot of the company's more robust XNA Framework, will be available August 30 for a $99 annual subscription, the company announced Monday.

The software, which requires a Windows PC to operate, will let anyone with the desire create their own video games and then share them on Microsoft's Xbox Live online game service, said Peter Moore, a Microsoft vice president.
6.2
Score
Popularity
Activity
Freshness
Get Better and Faster