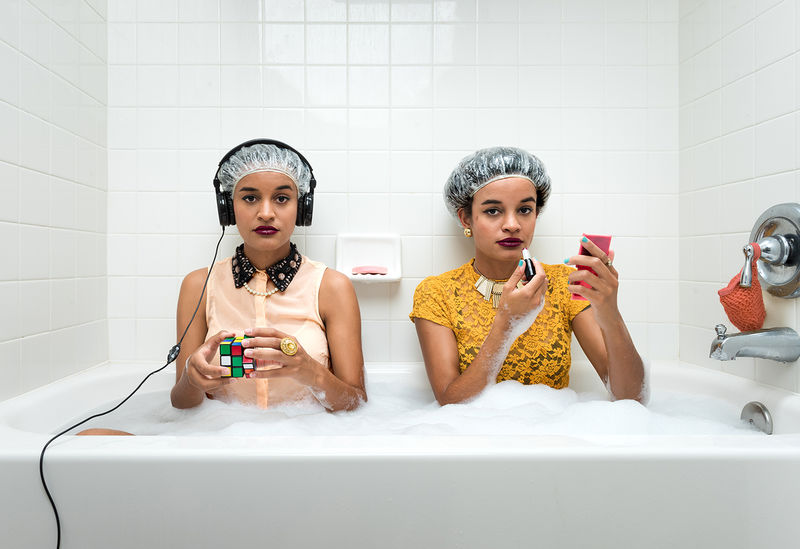 Working in Los Angeles, Kremer Johnson vague posting promised $20 per hour to any subjects willing to be documented in the convenience of their own homes and neighborhoods. At least a dozen images were produced, which surprisingly have a very posed appearance to them, given these are meant to represent everyday, non-model folk as they stand or sit within their most familiar settings. The Craigslist Encounters series is an thought-provoking commentary on contemporary portraiture and the peer-to-peer economy.
6.9
Score
Popularity
Activity
Freshness
Get Trend Hunter Dashboard