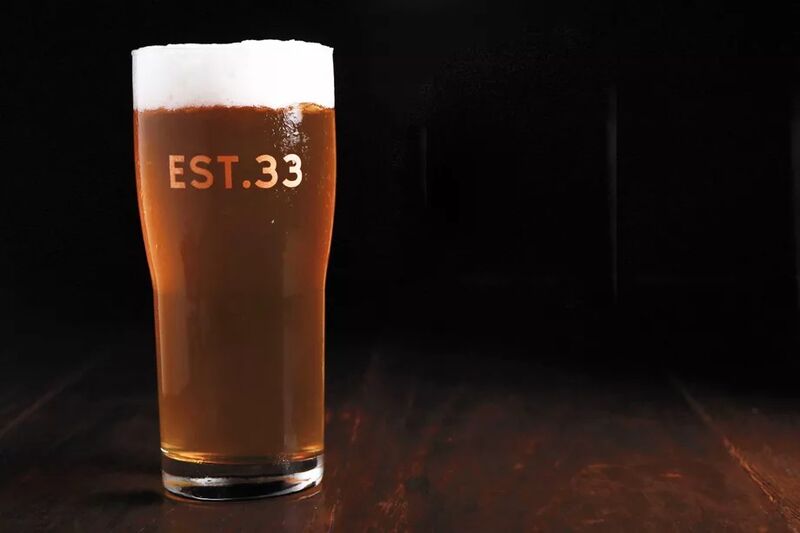 Jana Pijak — October 13, 2020 — Lifestyle
References: miami.eater
Share on Facebook Share on Twitter Share on LinkedIn Share on Pinterest
EST.33 is a Thai-inspired craft brew pub and eatery that will open its doors in Miami's Brickell district this November. Launched by one of Thailand's most notable beer makers Boon Rawd Brewery Company Limited -- the company behind popular beers like Singha and Leo -- EST.33 will be housed inside a spacious interior featuring an in-house brewery, an indoor dining space and a vast, covered outdoor patio.

"EST. 33 is an homage to the original brewery by the company in Bangkok in 1933, and the menu will continue that legacy with a variety of items that mix Asian flavors with American barbecue. Think dishes like steamed buns filled with lemongrass chicken or Thai-spice rubbed beef brisket, beef jerky, shrimp pot stickers, Thai-spice crab cake croquetas, cauliflower with tamarind peanut jam, and more."

When it comes to its beer selection, the craft brew pub will feature seven serving tanks on rotation spotlighting beers like the light Legend Lager, a Vienna-style One and Only Kopper, a summery and wheat-infused Aromatic Snowy, and the 33 Pale Ale among others.