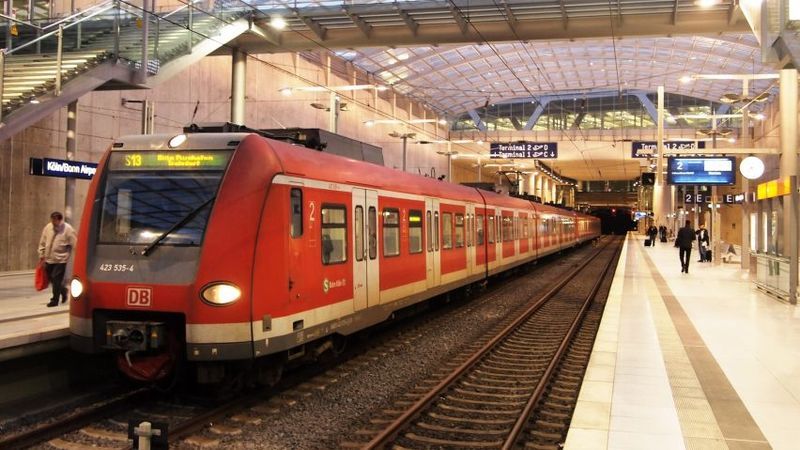 With this initiative, German government officials hope to decrease the amount of pollution, and meet the new targets that were recently set out by the European Union after it was reported that it could face legal action if it did not reduce its toxic air pollution.

By offering cost-free transit, officials hope to increase the number of riders, which will lead to fewer private vehicles on the roads. As Dezeen reports, the letter written by German ministers also states that the country would likely be "implementing low-emission zones," and will consider ways to create an incentive for the ownership of electric vehicles.