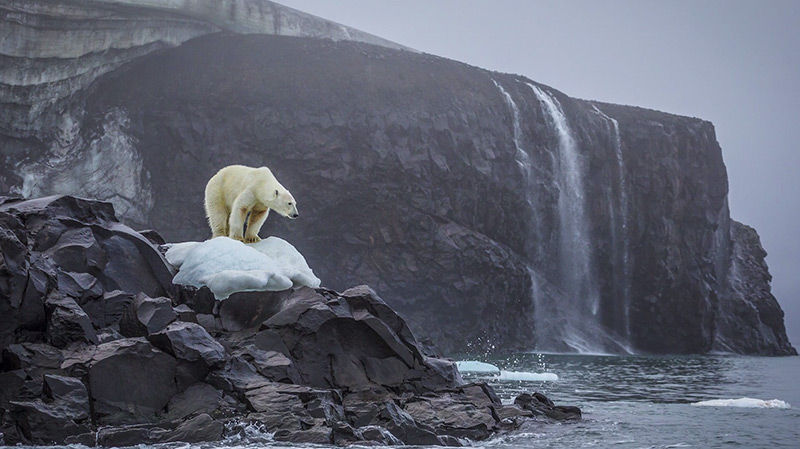 Cory Richards Focuses on Life's Struggles in His Work

Meghan Young — October 30, 2014 — Lifestyle
References: coryrichards & thisiscolossal
Cory Richards might not be a household name, but he is a celebrity in his own right. A photographer who embarked on what appeared to be an impossible career, he turned it into an incredible one through his desire to experience all life had to offer. In particular, Cory Richards has focused on observations of struggle, a concept that has captivated him since a young age.

After dropping out of high school at the tender age of 14, Cory Richards took on many adventures, notably becoming the first American to successful reach the peak of Pakistan’s Gasherbrum II in winter. Constantly connecting with people, Cory Richards has captured countless of special moments for National Geographic and more.
3.8
Score
Popularity
Activity
Freshness