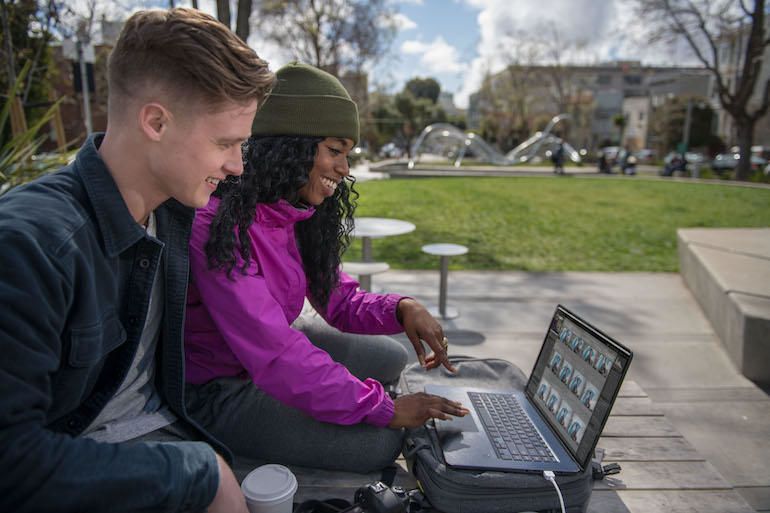 Justin Lam — April 5, 2018 — Tech
References: zdnet & cnet
Share on Facebook Share on Twitter Share on LinkedIn Share on Pinterest
Laptops generally suffer some technological ability when compared to their desktop counterparts, but the new line of Intel Core i9 chips could make laptops feel just as powerful. The new chips are the first six-core, 12-thread chips ever made for laptops, and can even boost up to 4.8GHz when optimally cooled below 53 degrees Celsius. The chips are said to be 29% faster at everyday tasks when compared to last year's fastest laptop CPU, the i7-7820HK. The Core i9 chips will also be able to handle 4K video editing at a boosted speed.

The Core i9 chips are set to be unveiled in laptops soon, including the Dell flagship XPS 15 and the Asus ROG G703. Every laptop running one of these Cores will also feature Intel Optane memory which aims to increase the performance and responsiveness of SATA-based storage.