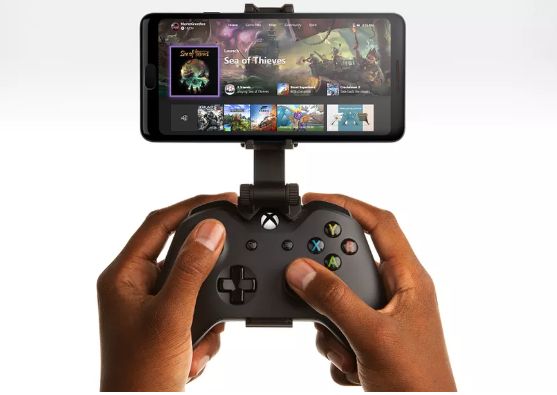 Daniel Johnson — November 8, 2019 — Tech
References: microsoft & theverge
Share on Facebook Share on Twitter Share on LinkedIn Share on Pinterest
Microsoft will make its new console streaming capabilities available to its base of Xbox One testers. Console streaming allows users to play titles from an Xbox One on a mobile device. Microsoft named its console streaming feature Project XCloud, and it is currently only available on a few different games.

Jonathan Hilderbrandt, the Xbox program manager spoke on the new abilities, “You’ll be able to play your owned and installed Xbox One games, including Xbox Game Pass titles, on an Android phone or tablet remotely from your home console.” Hilderbrand latter states that the company will receive feedback from those testing Project XCloud to look for ways to improve console streaming.

Currently, streaming can only be done on Android devices, and Microsoft has not announced if or when iOS capabilities will be added.