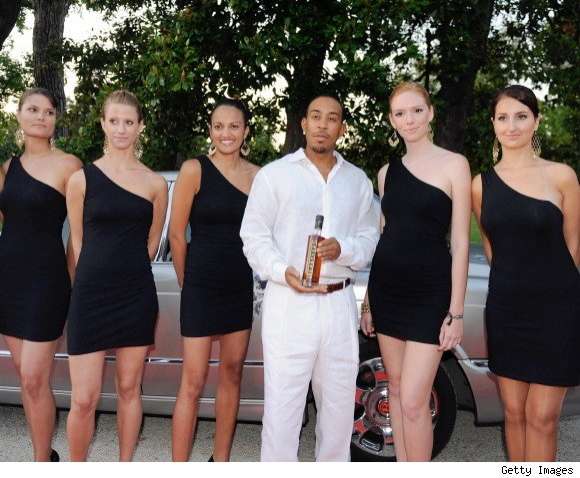 Ludacris Adds to the Celebrity Liquor Market With Conjure

The rapper/actor rolled up in style in a chauffeur-driven Bentley, and proceeded to pose with an array of beautiful models outside the event.

Ludacris teamed with Norwegian Cognac company, Birkedal Hartmann, to create Conjure, which will debut in Norway in July, followed by the U.S. in the fall.

Implications - One of the best ways for a company or brand to establish itself in the marketplace is by attaching its name to a recognizable celebrity or pop culture figure. By putting the bulk of the marketing weight on the pop culture icon's shoulders, the company can expect to gain publicity from all of the celeb's public behavior, members of the media who document advertising and the celebrity's fans. It creates instant brand awareness.
2.7
Score
Popularity
Activity
Freshness
Get the 2021 Trend Report FREE